HistoSonics Announces Approval of its #HOPE4LIVER US Clinical Study 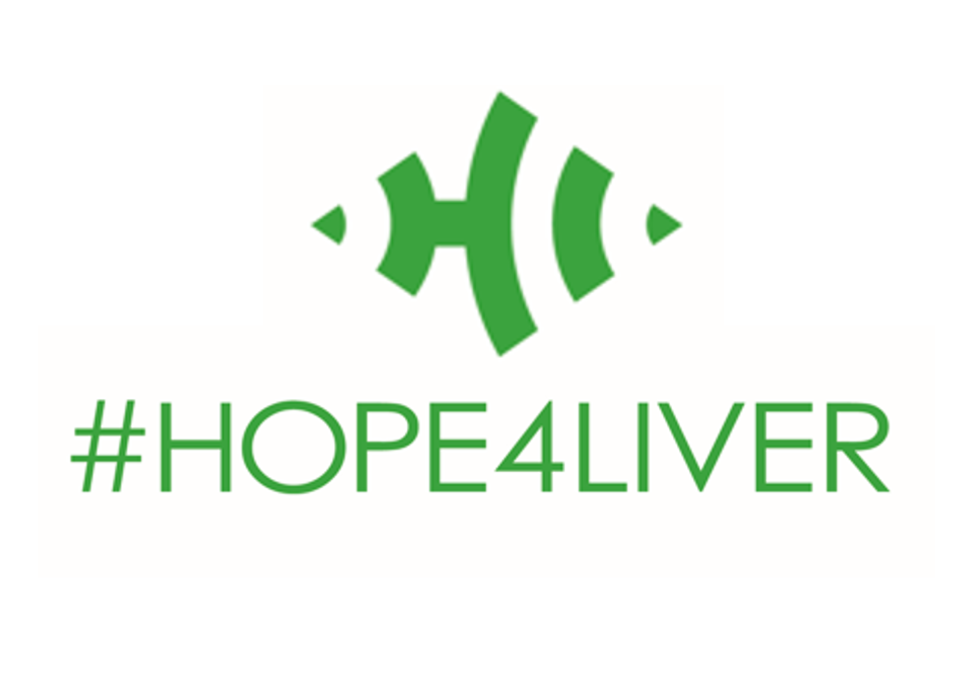 HistoSonics announced today that it has received approval of an Investigational Device Exemption (IDE) from the U.S. Food and Drug Administration (FDA) to begin a clinical trial of its new platform technology, which is designed to use the science of histotripsy to mechanically destroy targeted liver tissue and tumors, from outside of the body. The study is a multi-center, open label and single arm trial to evaluate the safety and efficacy in destroying liver tumors and will build upon the company’s first-in-man THERESA Study recently conducted in Barcelona, Spain. The company expects to begin enrolling patients in early 2021.

The number of patients in the US who have primary liver tumors has increased 43% in the past 16 years and is expected to grow another 40% by 2030.  The liver is second only to lymph nodes as the most common site of metastatic tumors, those that spread from other organs, and estimated to be present in up-to 70% of patients with advanced disease from another site.

Patients eligible for the #HOPE4LIVER study will undergo non-invasive histotripsy in order to destroy up-to 3 primary or metastatic liver tumors in a single session and will be followed by the trial investigators to evaluate the safety and efficacy of their treatments.  The company intends to have up-to seven enrolling sites in the United States comprised of experienced multi-disciplinary liver specialists.  Successful completion of #HOPE4LIVER is expected to be used to support a US regulatory submission, and the company plans to immediately expand the use of its platform in additional solid tumors after completion of the US liver study.

“The approval of this study represents a significant milestone for our company and is the culmination of an incredible amount of work and dedication by a great number of people whose passion has been to make the science of histotripsy a reality for patients”, commented Mike Blue, President and CEO of HistoSonics.  “I also want to thank all of our investigators and partners for their overwhelming response to this study and being true pioneers in their field”.

Dr. Joseph Amaral, FACS, Vice President of Medical Affairs, added, “Histotripsy is a uniquely differentiated treatment platform that has great promise to transform the care of patients. We are humbled to have such exceptional investigators and leaders in the field involved in our first US study.  They, together with the patients who enroll in the study, will potentially pave the path to improved care in the future.”

The company also expects to initiate a similar European based clinical trial in early 2021.

HistoSonics announced today that the first patient has been treated as part of the company's #HOP...

HistoSonics announced today the treatment of the first patient in the #HOPE4LIVER US Study.  The ...